Some villagers may have been approached by young men selling cleaning utensils in a haversack (Usually claiming they have been in prison for assault). It has happened to me. I have had two separate visits over the last few weeks. Both young men put me under pressure to buy something. The first one, a few weeks ago, harassed me and became aggressive when I would not buy something because he did not have any ID. The second one produced an ID document which I found was forged, after I called the police.

I realised, now, how ignorant I was not knowing the law on pedlars. I have therefore done a little homework. I find they must have a pedlar’s certificate from the police. (See copy below).

If you wish to know more here are a couple of links to read; 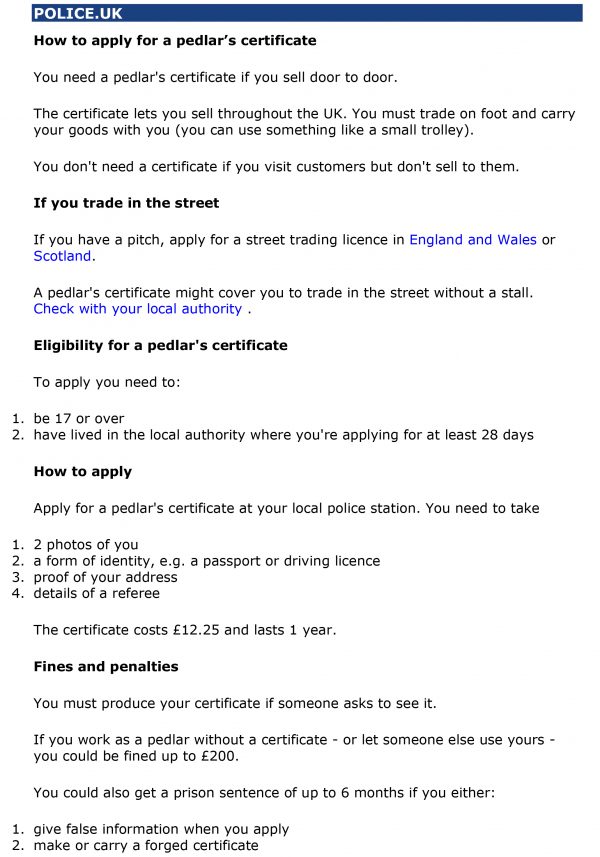 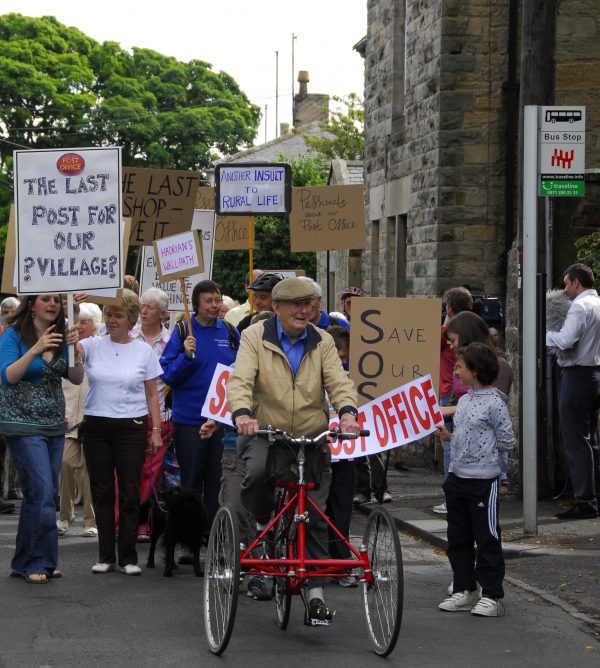 Humshaugh said farewell to its oldest resident today. John Bradshaw was 101. His funeral and burial were held at St Peter’s Church.

John was originally from the North West of England. In 1940 he enlisted into the East Lancashire Regiment and spent most of World War Two with the Royal Signals in India. After the war John married Mildred, who would be his wife for 55 years.

As you can see from the pictures, John featured prominently in our village’s fight to save the Post Office, which used to be housed in the shop. John was a sprightly 92 when he rode his trusty trike in our protest march in August 2008. He was also interviewed by TV news crews from Tyne Tees and BBC Look North about how he would manage if the Post Office closed.

As most of you will know, the Post Office couldn’t be saved but the groundswell of support in that incredible demo nearly 10 years ago enabled us to go on and save the shop by making it into the successful, community-run venture it is today. 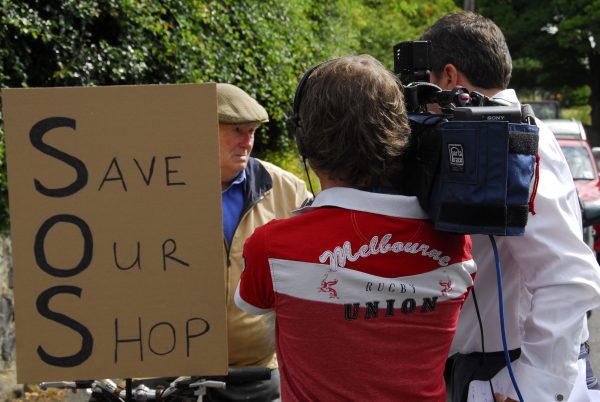 “The 39 Steps” The Crown Players 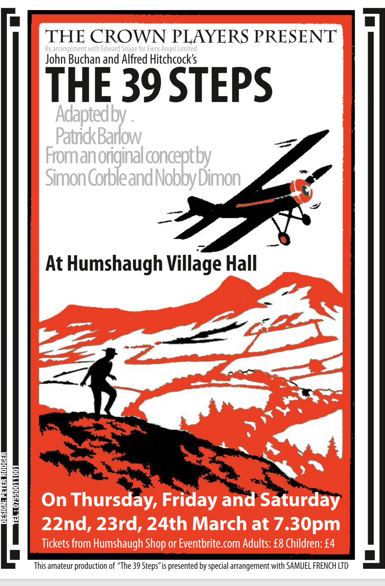 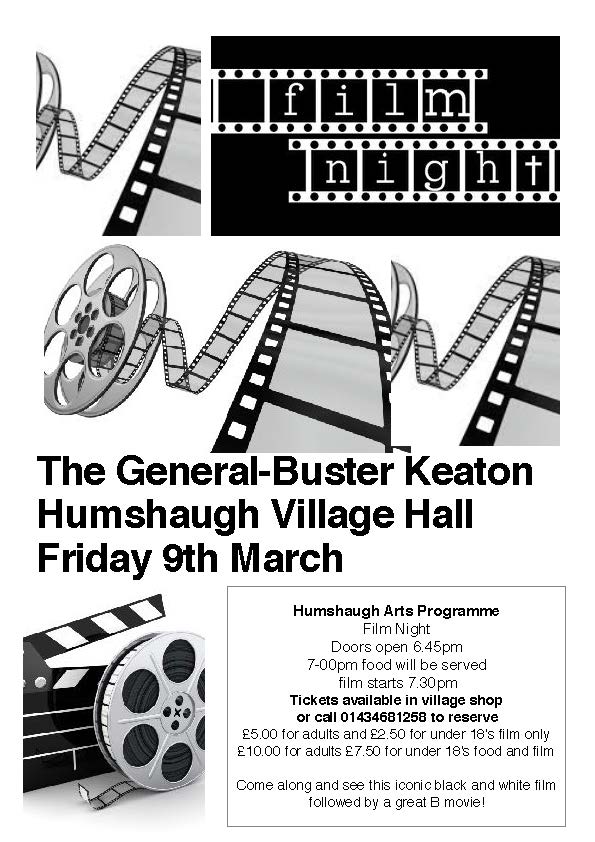 The Humshaugh Oil Buying Group has burst through the two million litres barrier with this month’s delivery (February 2018). The group was set up in November 2011 and has steadily increased its membership in Humshaugh and the surrounding area. Deliveries reached one million litres in April 2015. Here are some more statistics from the group’s organiser Brian Earl: 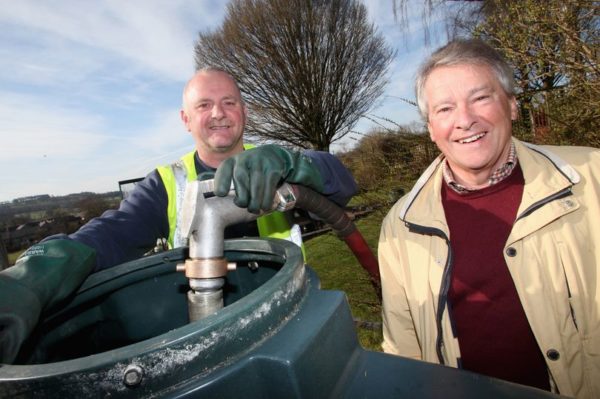 Brian is now looking for a deputy to stand in when he’s away on holiday or unable to process the order.

“It only needs a dedicated email address, lots of emails, maintaining an Excel Spreadsheet, and dealing with the oil supplier(s) once a month,” Brian explains. “Please contact me if you’re interested.” 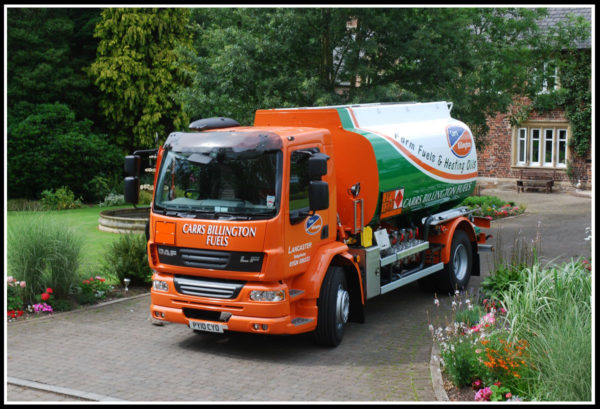 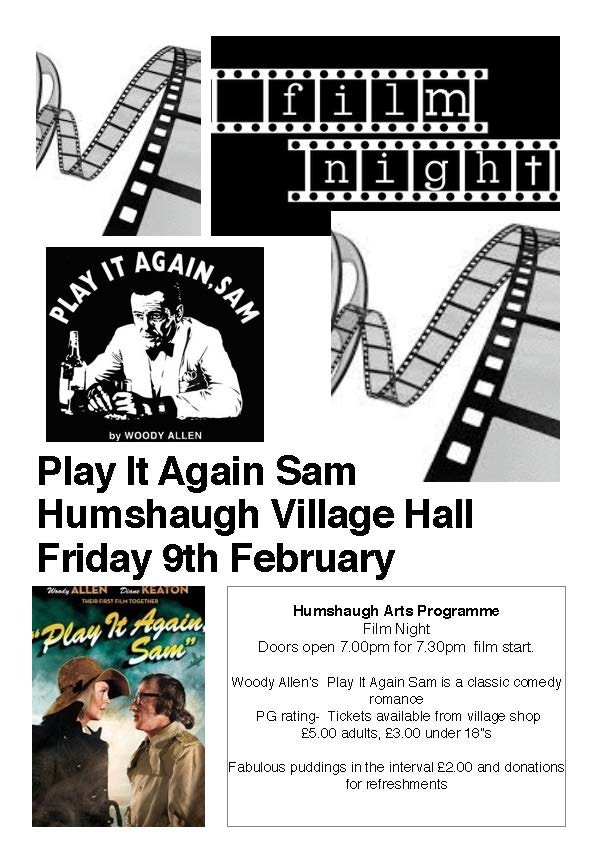 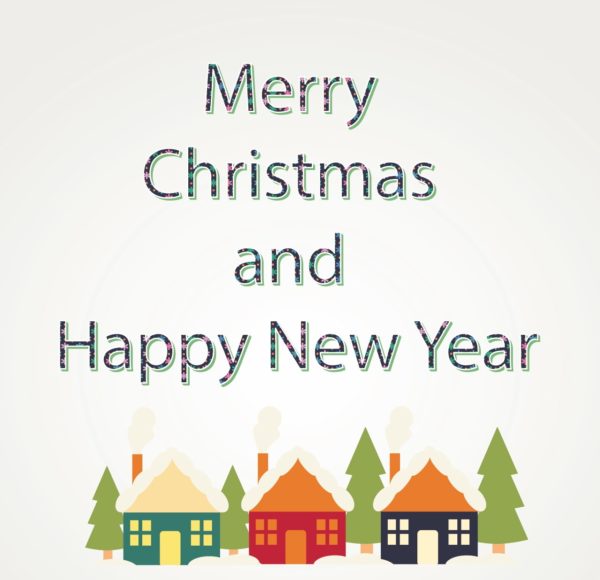 We hope you have a great Christmas and a healthy and prosperous New Year. We’ll be open right up until Christmas Eve for your last minute essentials. We also stock a range of gifts and cards.

Over the holiday period we will only be closed on Christmas Day, which means you won’t have to go too far if you run out of something.

Don't know what to buy the person in your life who has everything. What about the exquisite (although I say it myself!)… 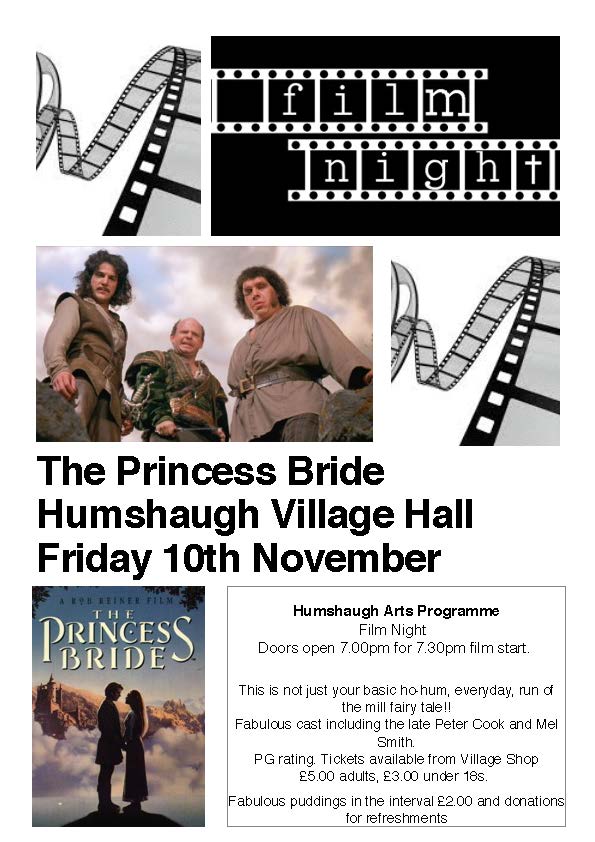 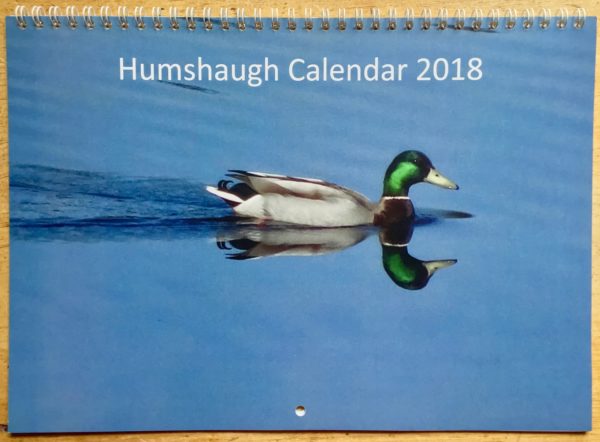 Hurry on down to the shop to get your 2018 Humshaugh calendars. They’re selling fast. This year the theme is wildlife and the calendar is beautifully illustrated with photographs taken in and around the village by local snappers. There’s also a colourful wildlife collage from children at Humshaugh First School. The calendar has been produced by Humshaugh Publications. Committee members had to sort through dozens of entries after the appeal went out for your wildlife pics.

The calendars originally cost just £5 each. Now the last remaining ones have been reduced to £3.50. What a bargain! They make an ideal gift as they come with a quality cardboard envelope to make it easy to post to your distant relatives.

Humshaugh Publications’ 2018 calendar has been supported by the Community Foundation Tyne & Wear and Northumberland as well as Humshaugh Community Ventures Limited, which runs Humshaugh Village Shop. It was printed by Robson Print in Hexham.

They are on sale in the shop now. Get yours before they’ve gone. 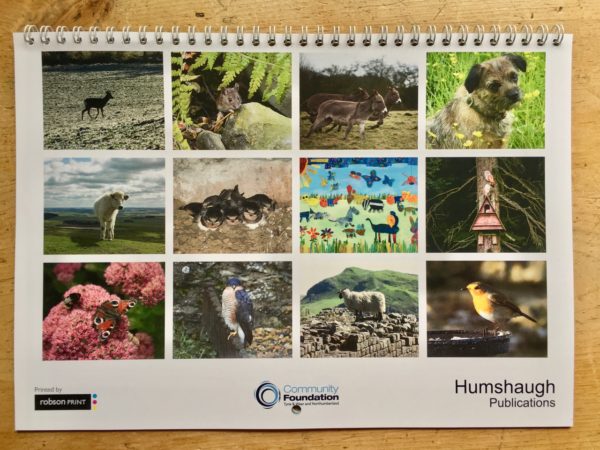 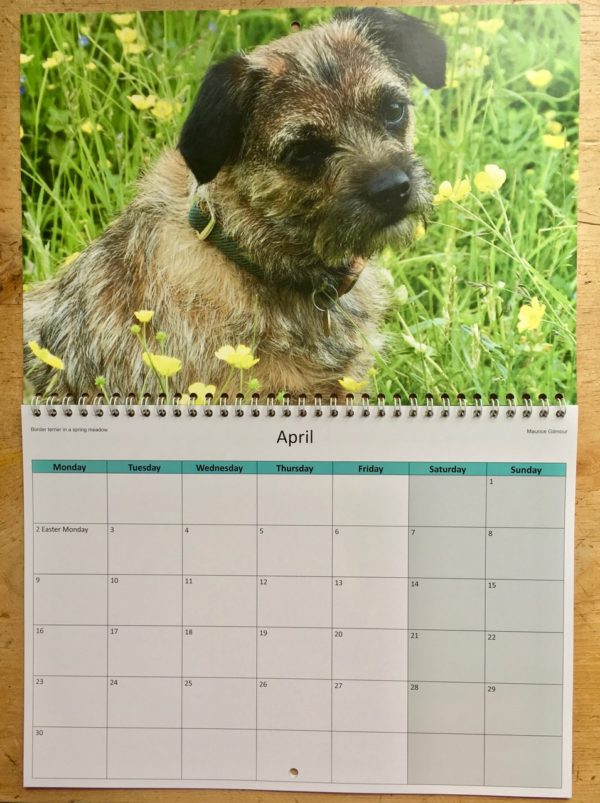 Your village shop and Covid 19

Humshaugh COVID-19 Response
Dear Residents
Key organisations in Humshaugh are organising a collective response to help our community cope with the impact of the COVID-19 virus.
Humshaugh Village Shop will be the “hub” for providing goods and access to information on wider services. There will be a volunteer-run delivery service of food, including ready-meals, newspapers and other essentials. The Shop website (http://www.humshaughshop.co.uk/) will provide information on other services.
If you are in a vulnerable group and/or self-isolating, particularly if you live alone, you can arrange for deliveries or ask for help with any other practical issues by calling:
07469 796103
If we cannot help we will do our utmost to find someone who can.
In line with Government and other advice group activities in the Village Hall are cancelled until further notice. St Peter’s Church Services have also had to stop; however, local clergy are offering personal support and St Peter’s will remain open for private prayer.
For up to date health information and advice please visit the NHS website:
https://www.nhs.uk/conditions/coronavirus-covid-19/