In our never ending quest to take the Humshaugh Village Shop bag higher, lower, further, hotter and colder, Anne and Malcolm Race have set the bar exceptionally high by taking their lime green shopper all the way to Antarctica. Admittedly it was summer down there but when you look at the photos in the Bag Shot Gallery you’ll see there was still plenty of snow.

Young Northumberland is looking for people who live in the Northumberland Uplands and are aged between 18-25 to take part in an exciting project with a group in Sweden.  Trips will take place this summer.

“A great experience for all, 18 or 25, boy or girl, absolute once in a life time opportunity!”  Matthew Chard, Bellingham, who took part in the first exchange. 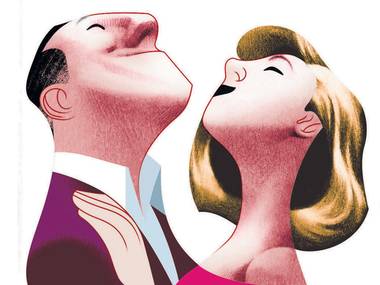 Our shop has made it into the Independent on Sunday’s Happy List for 2012. How wonderful is that? Click on the link to read the full story: ind.pn/IdDWpJ

We’ve done it again. Yet another award for our shop a little more than two years after we took over. It’s come from the Northumberland National Park. Click on the link to find out more. 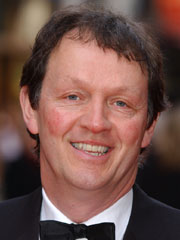 Humshaugh Community Ventures Limited, which runs the shop, has been awarding grants to the community that helped us to save the shop in the first place. The first of our twice yearly funding applications have been approved and it goes to show that Humshaugh Village Shop is at the heart of the village in so many ways.

The next round of funding applications from individuals and organisations will be considered in August, although requests from individuals can be made at any time. We are also working with the Evans Trust and the Parish Council to avoid duplication and to consider jointly funding some projects.